SwiftUI Augmented Reality arrives in DetailsPro with ARKit, allowing designers to preview any SwiftUI design in AR with just a single tap. 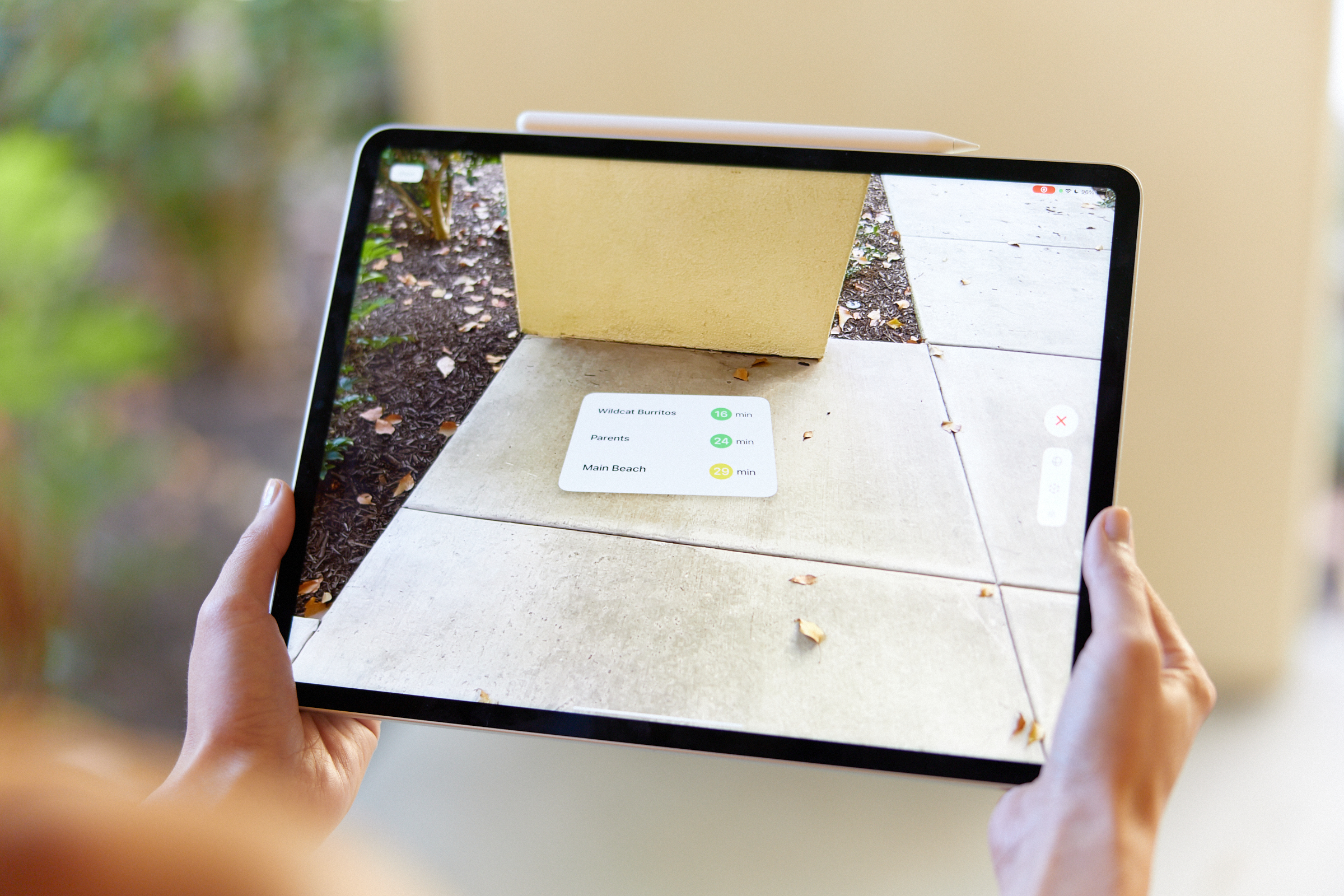 AR is an exciting part of the Apple world that’s growing by the day. Today, DetailsPro is announcing a new feature that lets designers take their designs into AR with no extra work required.

With AR Preview in DetailsPro, designers can preview their SwiftUI designs in AR, placing them on tabletops, walls, and objects in their own environment.

If you wanted to make a design in ARKit before, you needed a Mac, Xcode, time to learn and write code in SwiftUI, and time to write code that integrated it all together in ARKit. Plus, you needed an iOS or iPadOS device to preview your work on.

How to preview a design in AR

How to open AR Preview from any file

AR is exciting. Designers around the world are already using DetailsPro every day to make new designs for their apps, expressing their ideas in the Apple design language. As more apps move into augmented reality and the future unfolds, we wanted to make it easy (in the DetailsPro way) for designers to take advantage of the latest Apple has to offer, all visually and on the devices their carry in their bags every day.

We’re only getting started with AR. We’re already working on new interactions, new shortcuts, and new templates that help designers get even more out of SwiftUI and AR, all from the comfort of a GUI that’s easy to use.

DetailsPro was created with a mission to make SwiftUI accessible to as many people as possible. By making it possible to design in SwiftUI with an all-visual, intuitive interface and removing the requirement to know how to code, DetailsPro has brought SwiftUI to over 35,000 people and counting. The first version of DetailsPro was released in July of 2020, and in the years since has grown to be available on iPhone, iPad, and Mac. Almost half of DetailsPro users actually create SwiftUI designs all on their iPhones. Beginner-friendliness is at the heart of DetailsPro, with a belief that what helps the first timer get their idea onto the screen also helps the experienced professional. DetailsPro is made by Fun Focus Software, LLC, a company started by former Apple design prototyper Sahand Nayebaziz. 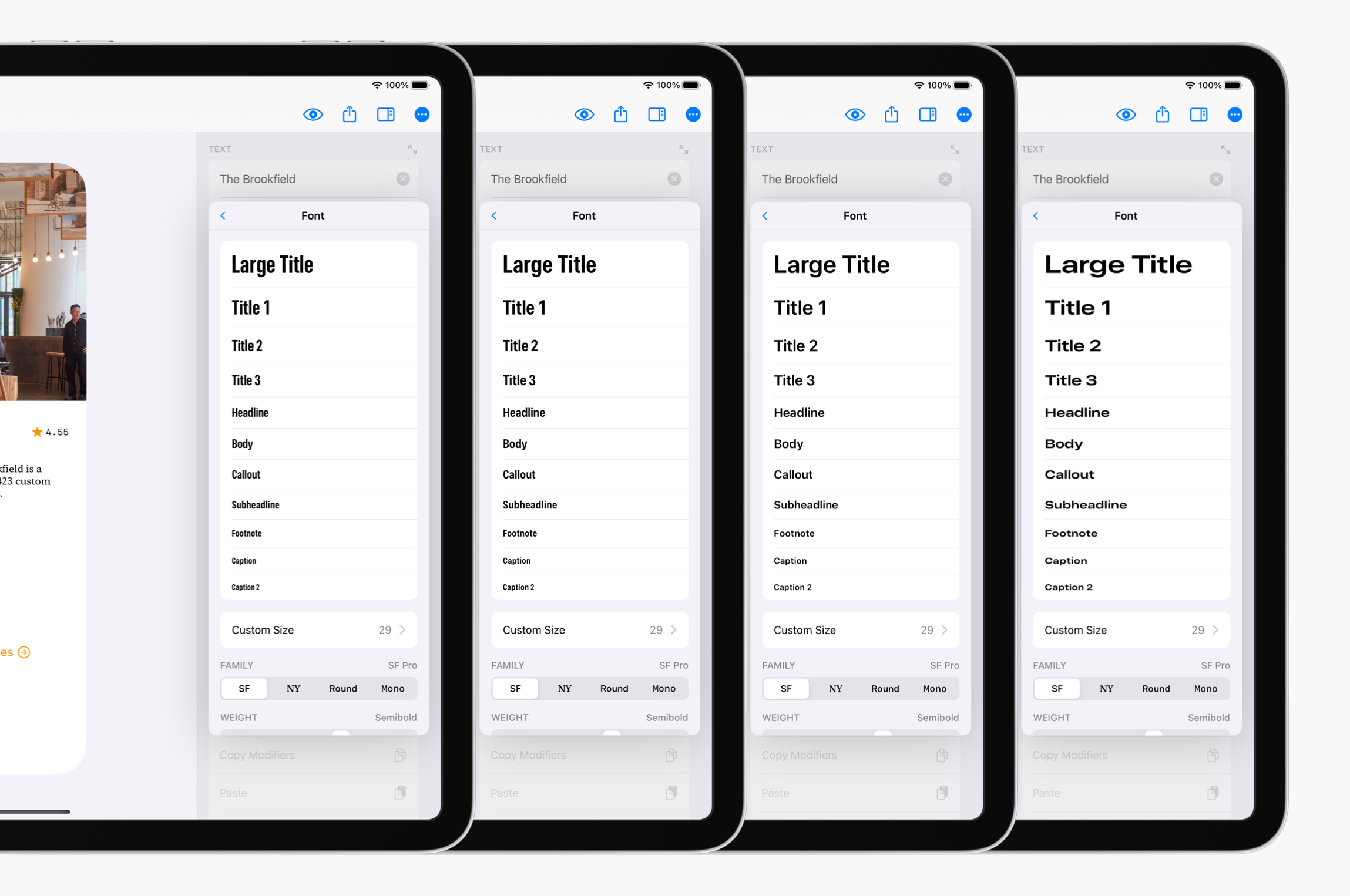 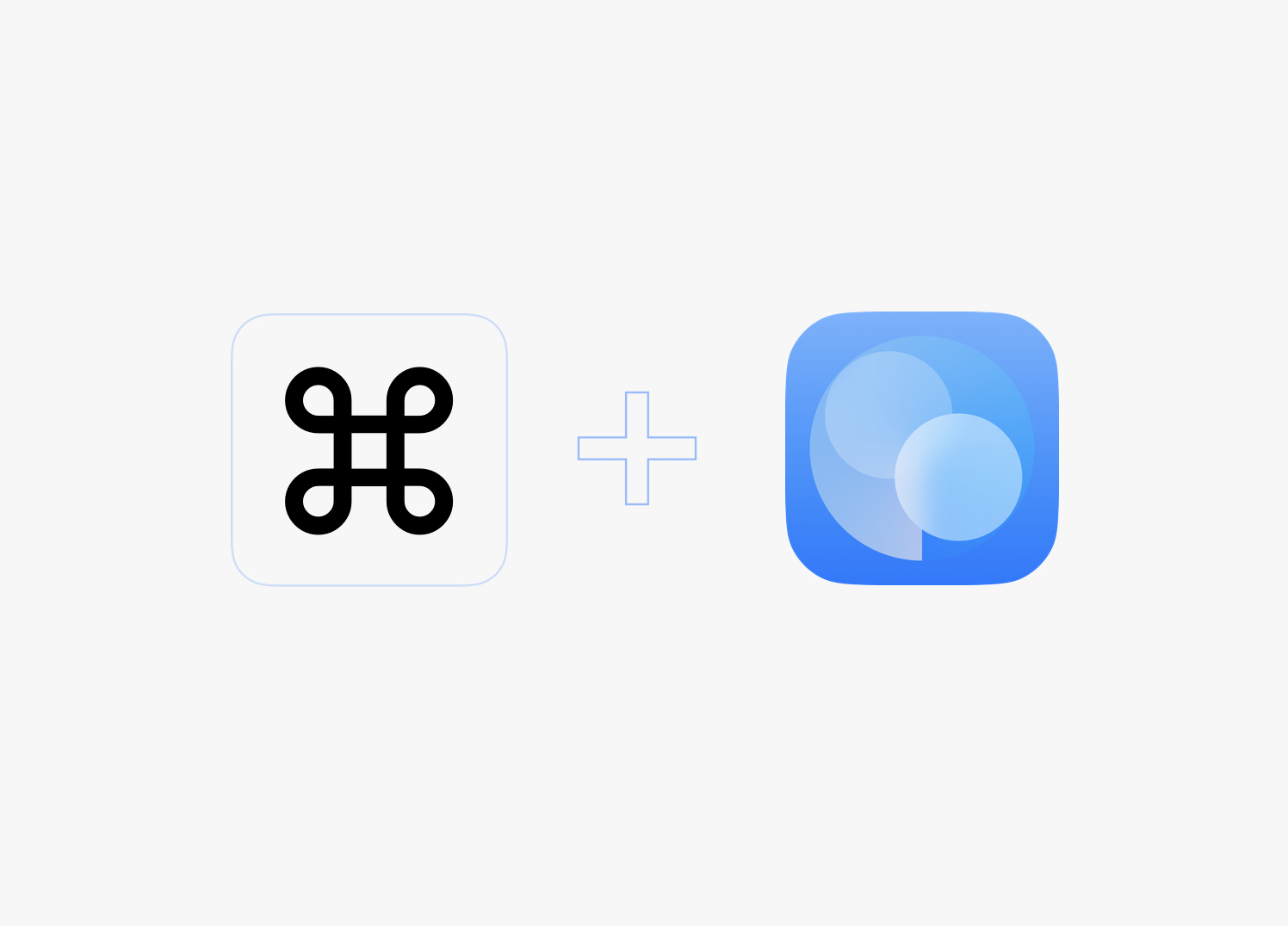 Every Keyboard Shortcut in DetailsPro
Apr 27, 2022 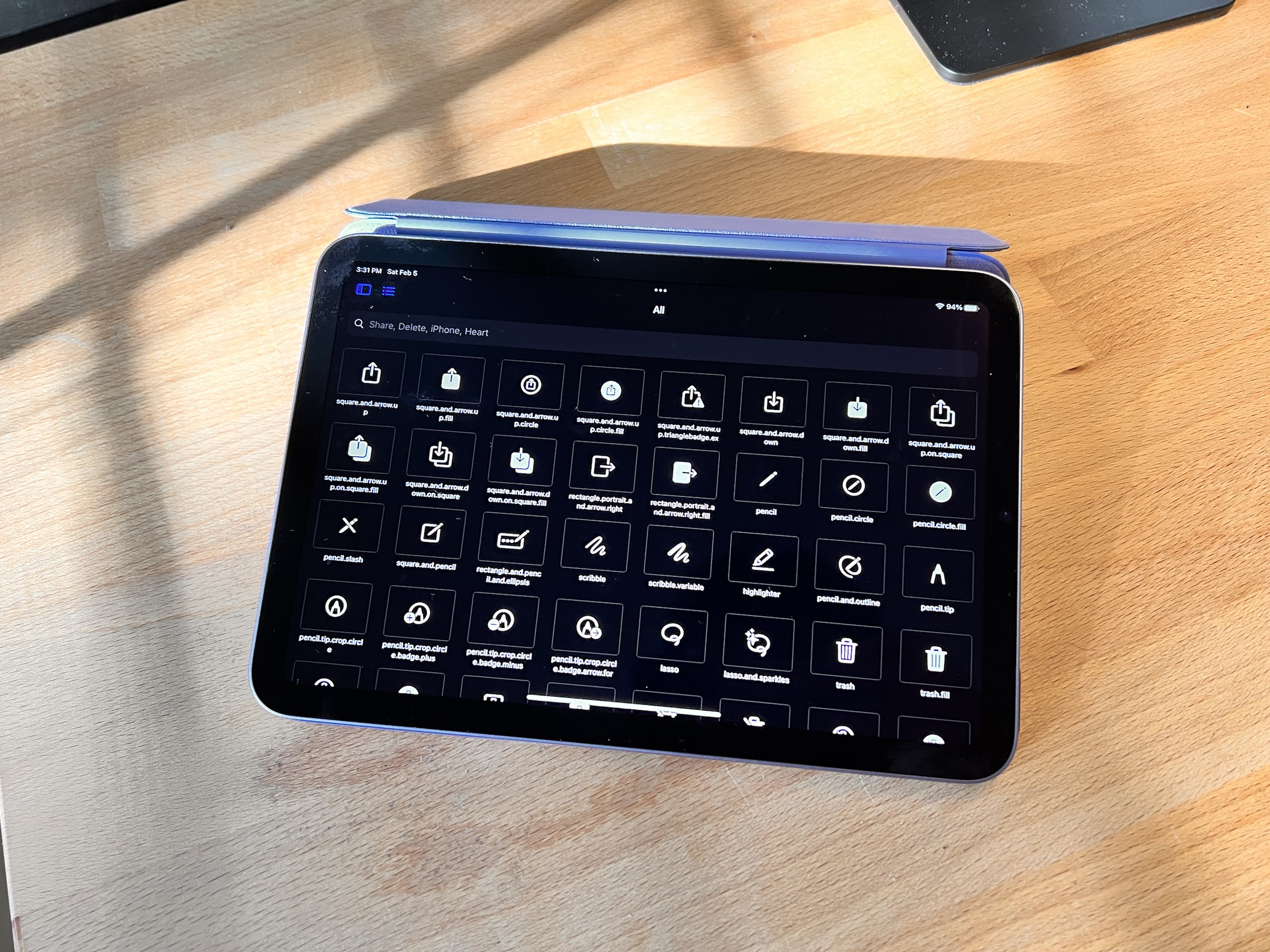 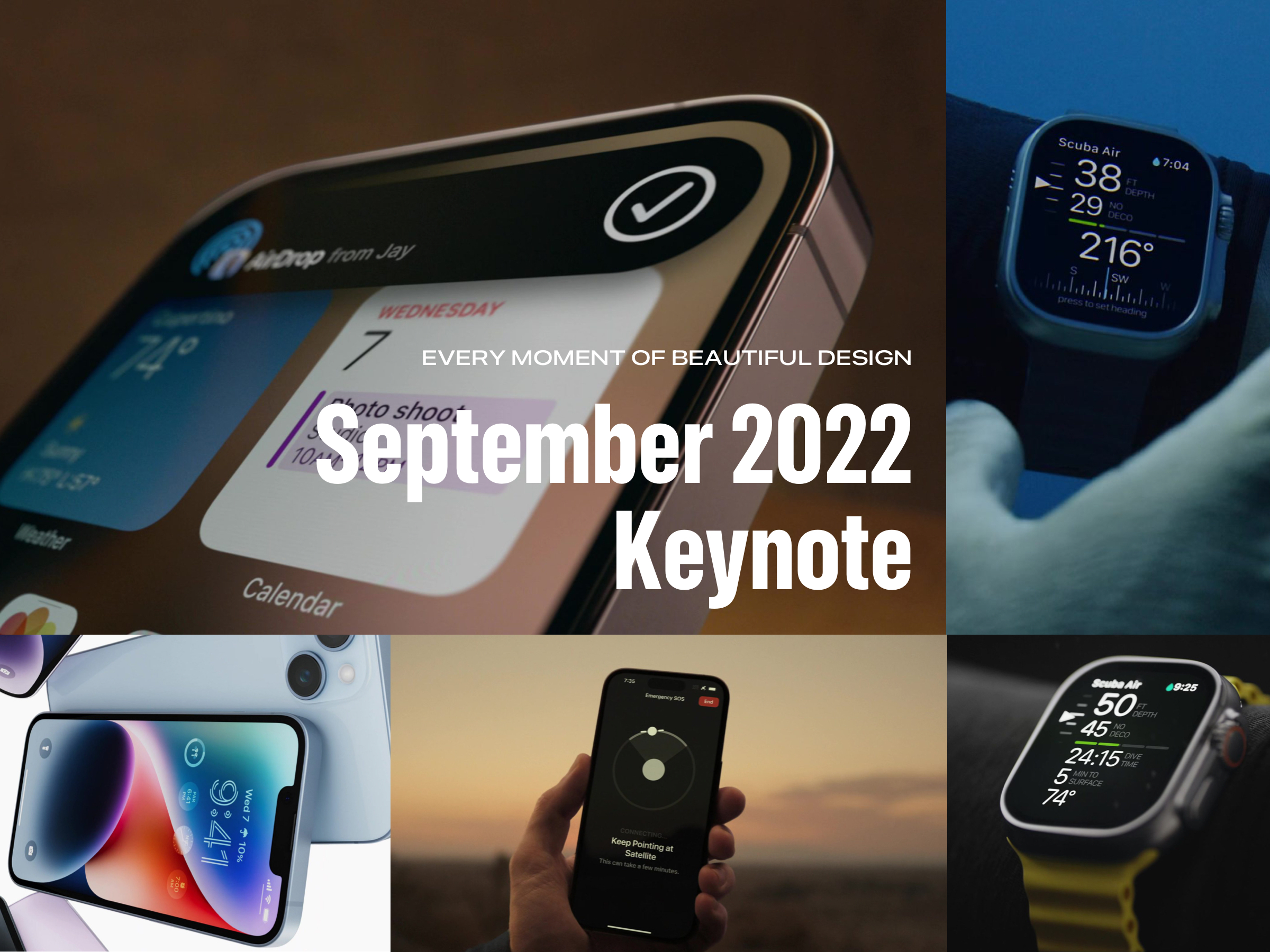 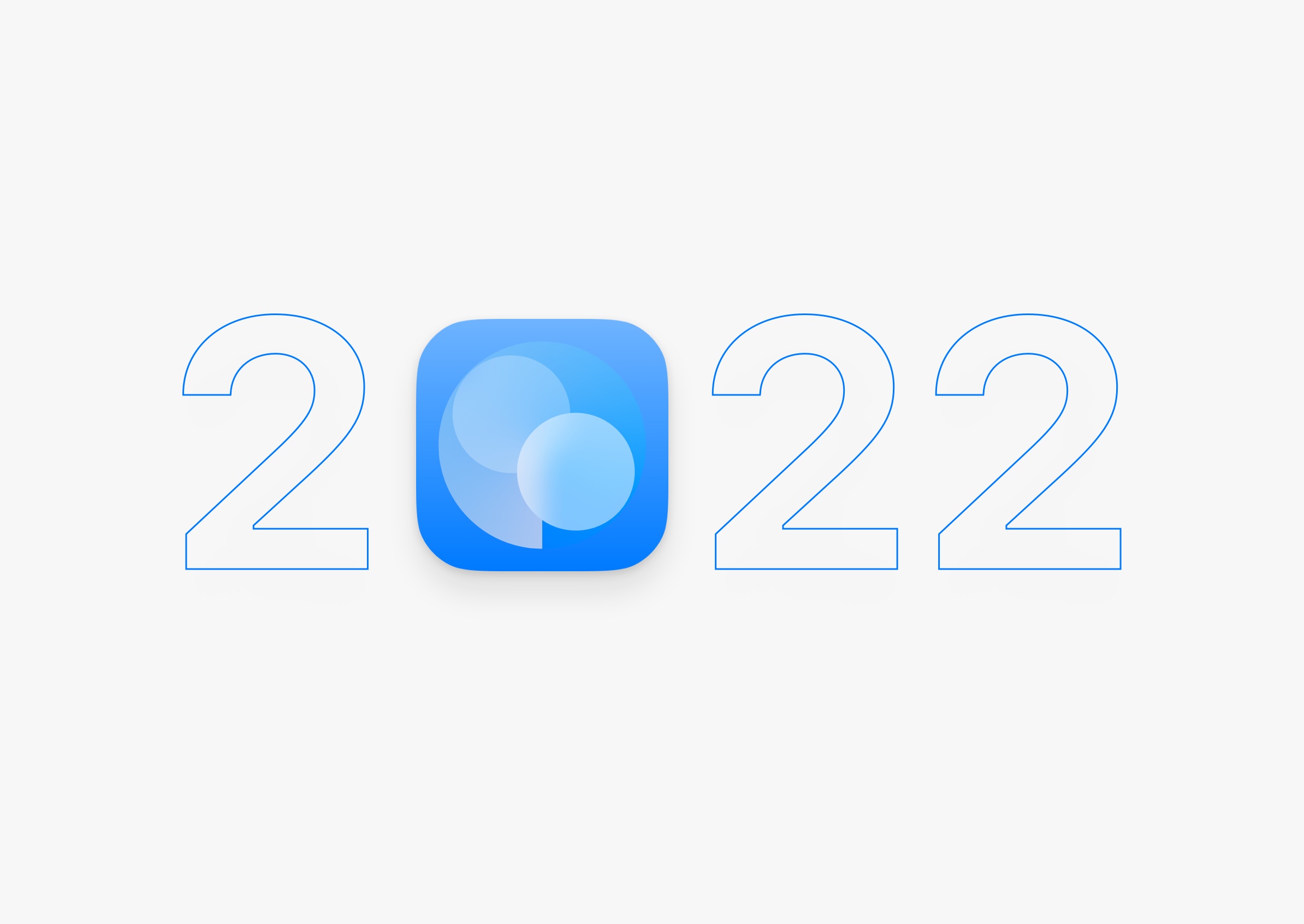 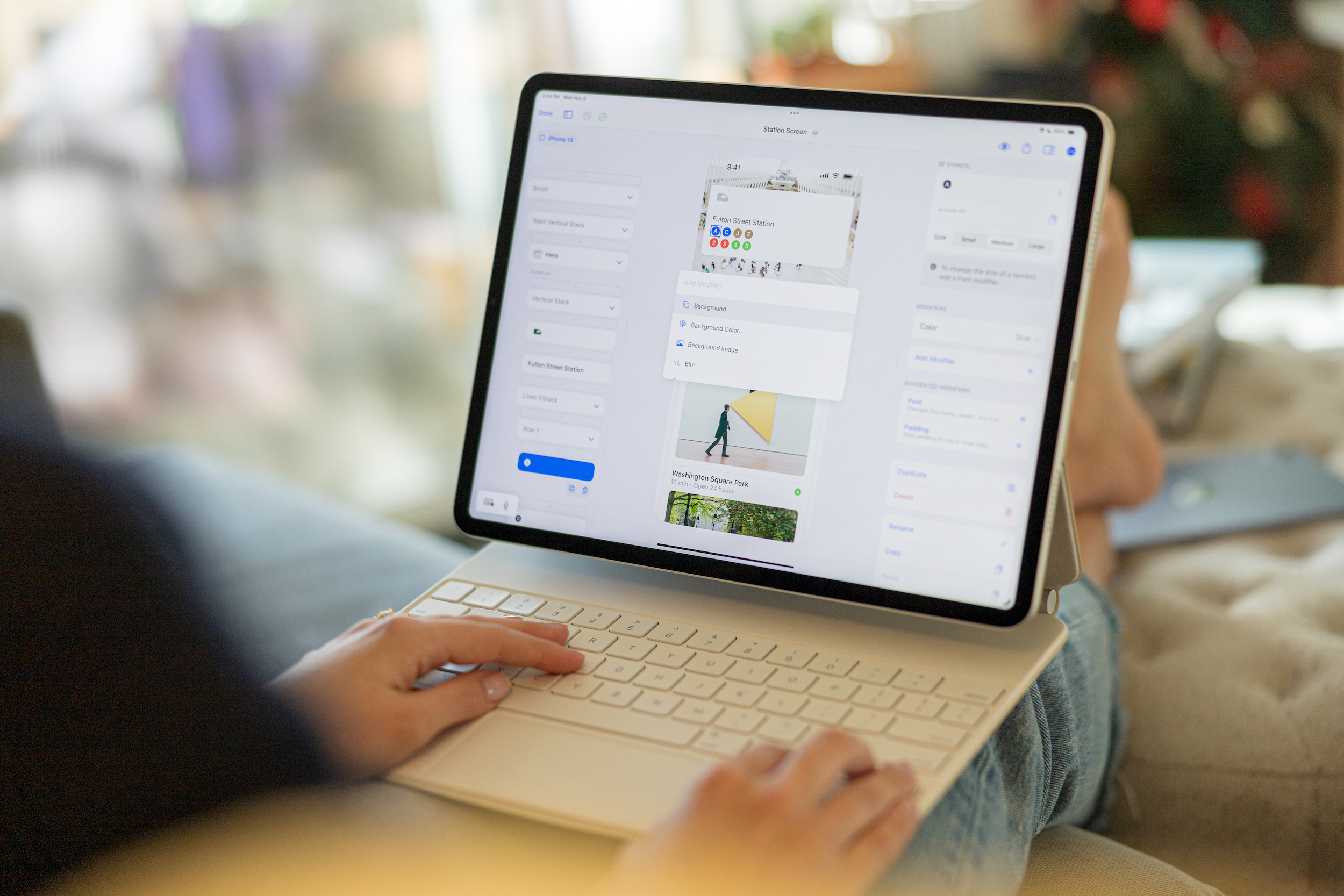 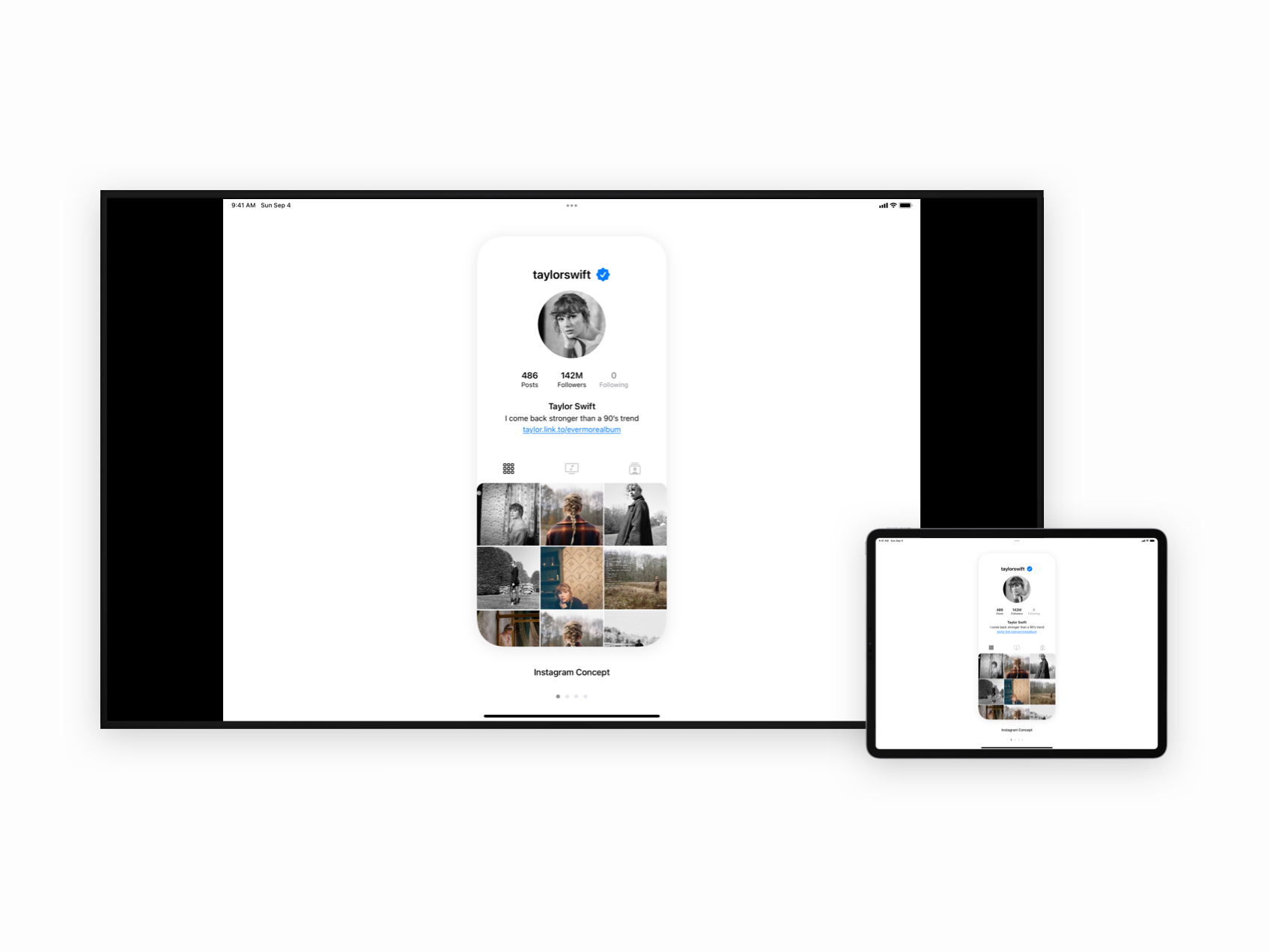